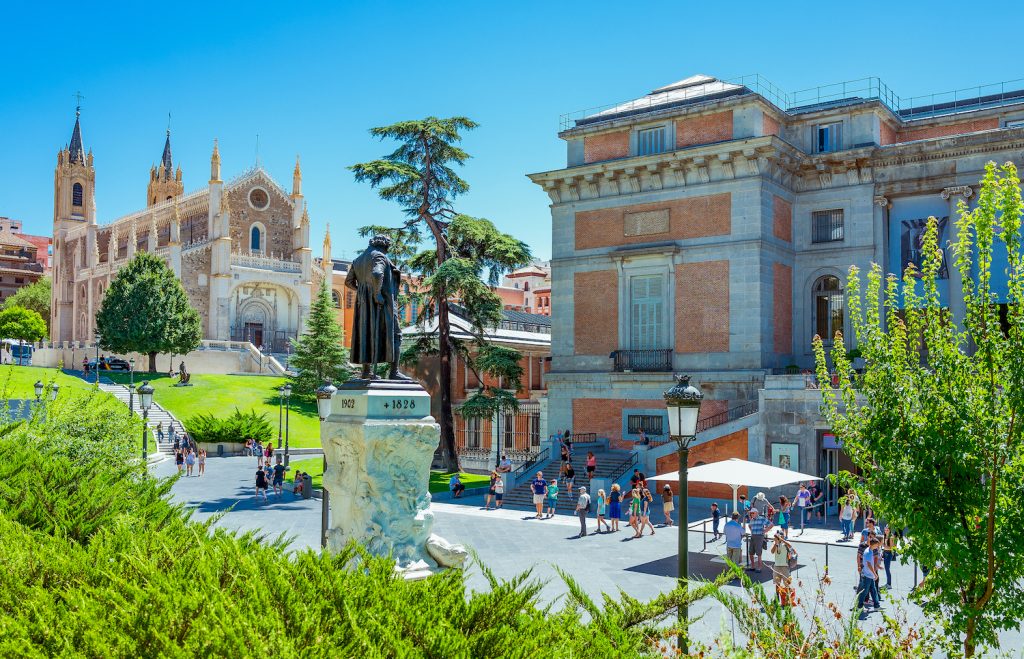 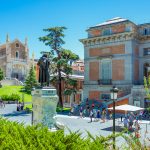 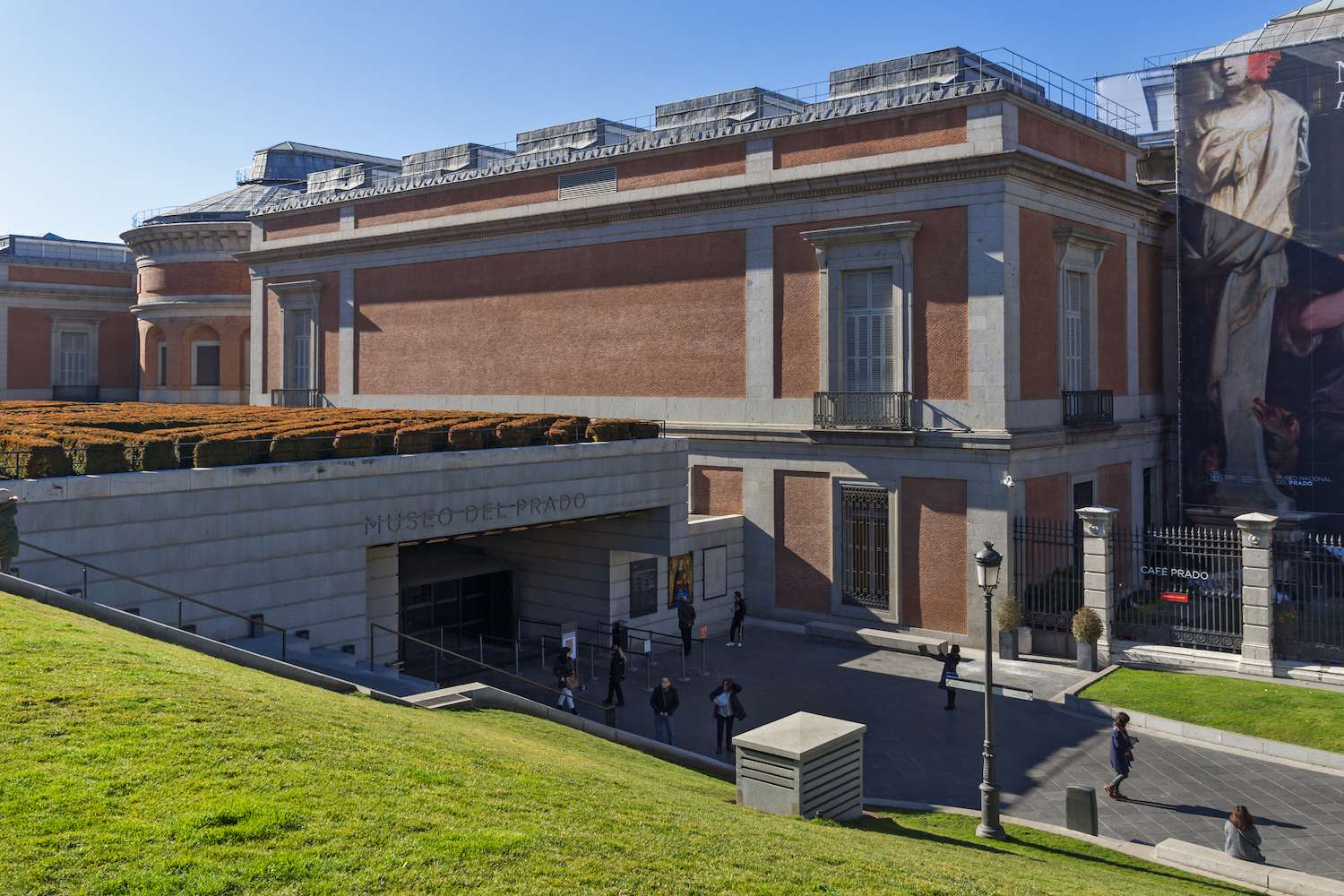 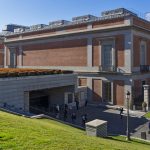 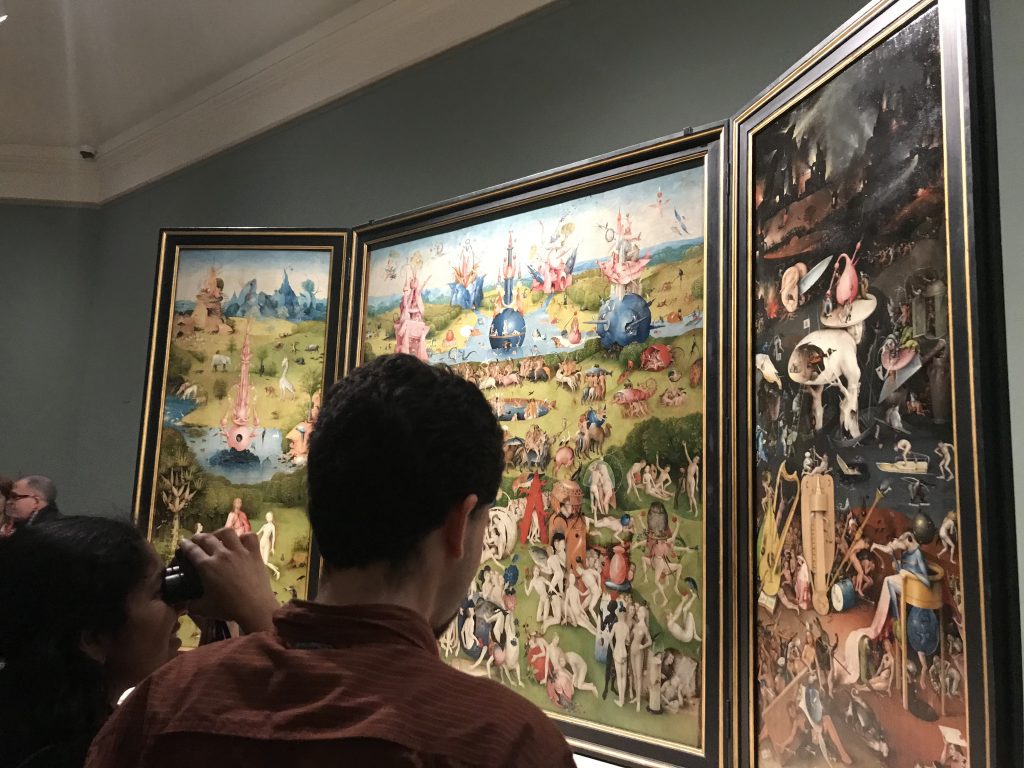 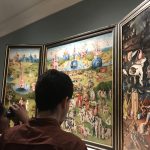 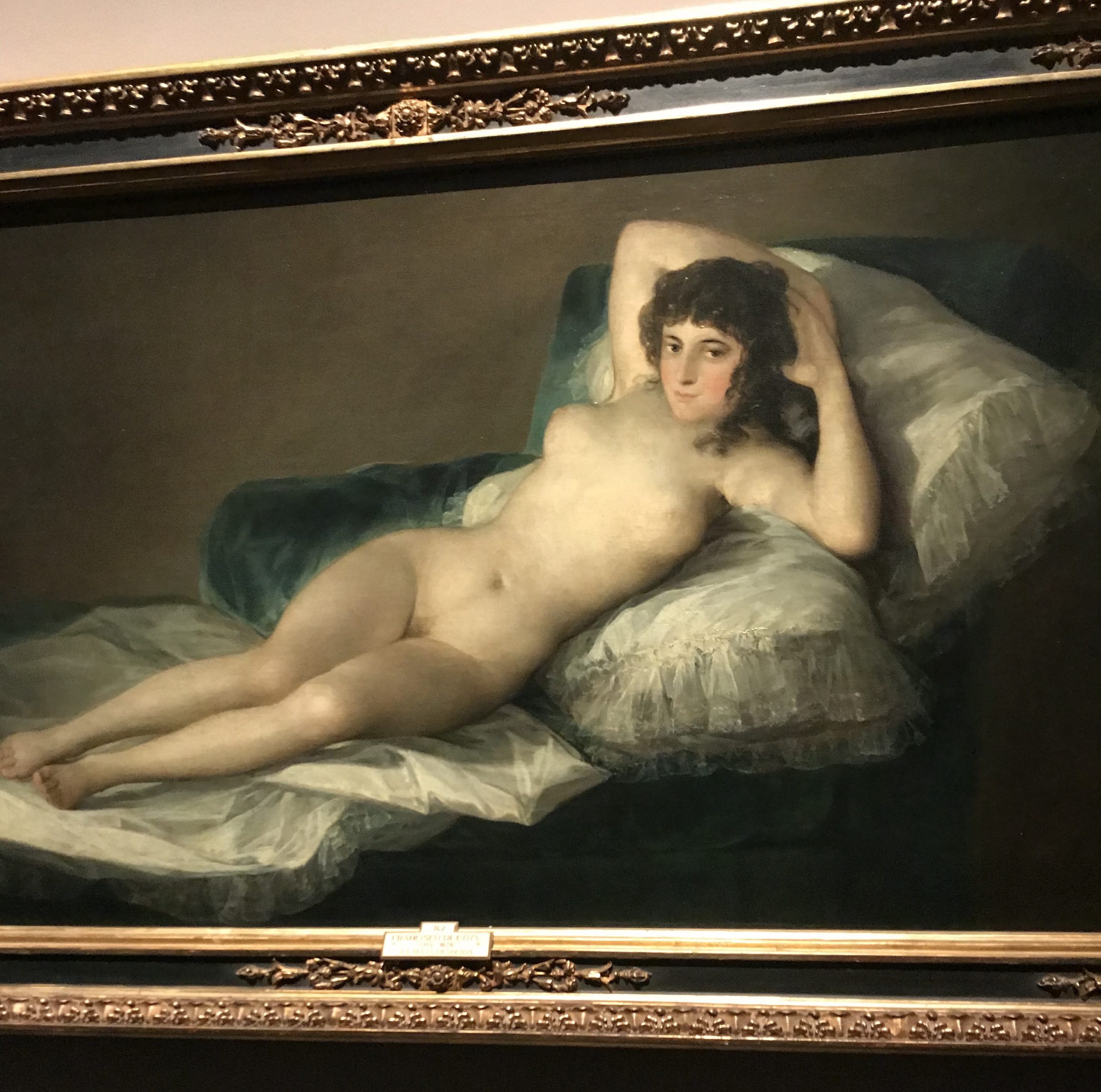 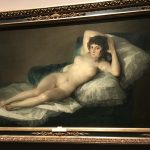 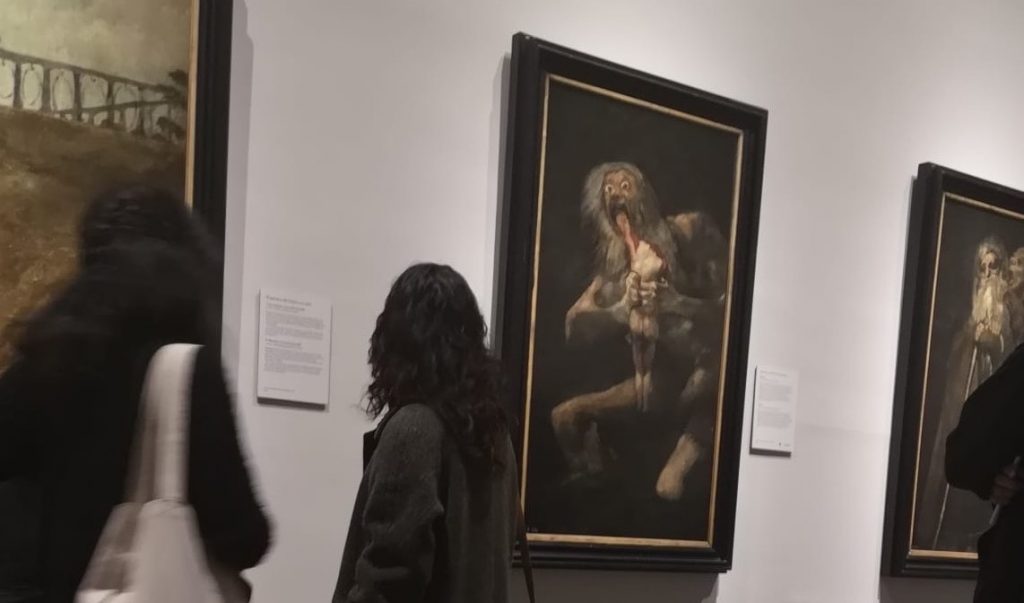 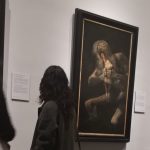 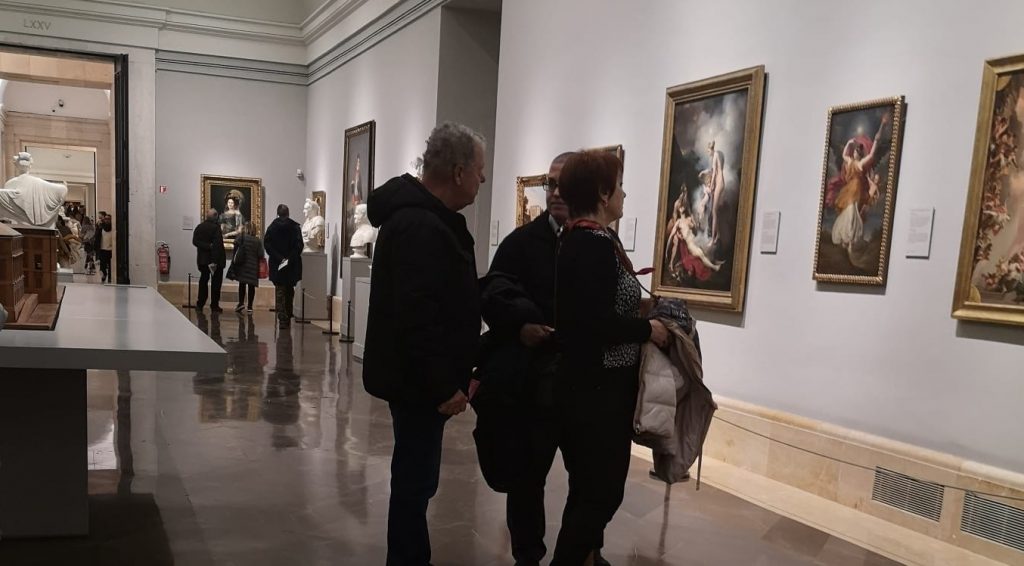 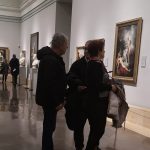 What will you see on our Tours of the Prado Museum?